Storm Clouds on the Horizon 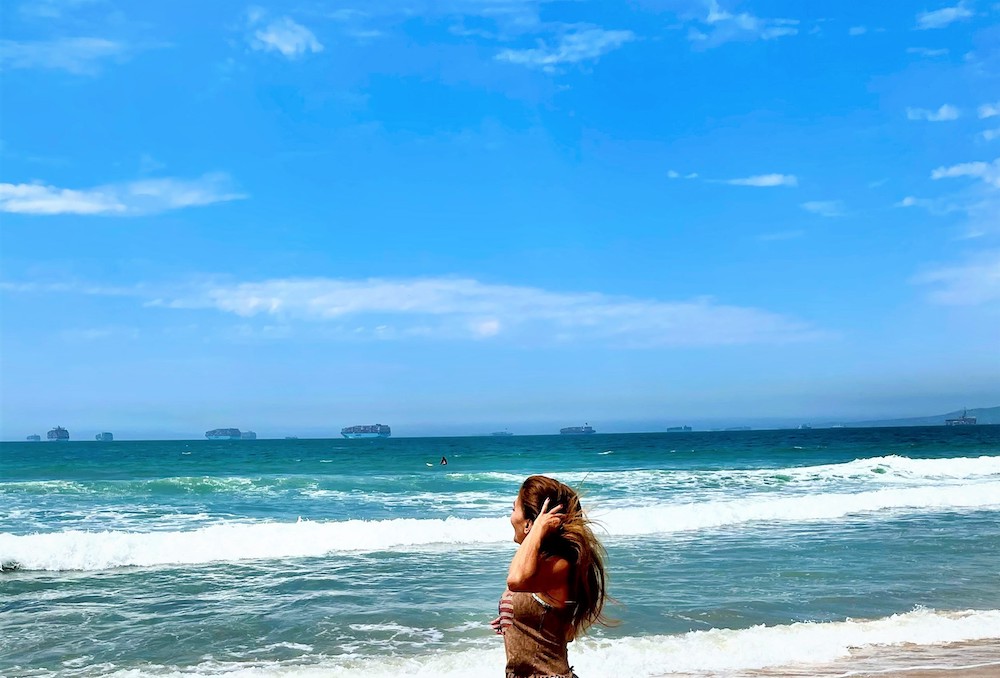 We began allocating equities on November 6, 2020: the day the U.S. election result became clear. And in March 2021, we described why we remained fully invested. In May we stated that a little inflation was good for us, and lastly, in June, we highlighted commodities and related equities.

Two weeks ago we reached 13% YTD profit in our Moderate Growth Portfolio (+17% since November 6 2020) and we began taking profits. We are now considerably underweight in equities and overweight in cash. Until we see a compelling reason – a market correction or an improvement in the conditions described below – we are taking only very short term (“tactical”) foreign exchange and equity positions.

Our short-term expectations have turned negative because of: supply shortages and bottlenecks, a pending slowdown in growth, a potential default by China’s largest property developer and an overall increased geo-political risk.

When the pandemic began in March 2020, consumer spending plunged worldwide. But supported by pandemic relief money, only 4 months later consumer spending in the U.S. jumped by 8.4%. Then, workers along the supply chain became increasingly ill with the Corona virus and have been unable to process and deliver goods ever since.

David J. Lynch of the Washington Post on July 26, 2021: “Supply headaches stretching from Asian factory towns to the American Midwest are intensifying…expected backlogs at U.S. West Coast facilities to remain snarled through the first half of next year or longer…as reported by corporate executives”.  U.S. stores are understocked with high priced goods. Property prices are through the roof, and used cars and auto parts prices are astronomically high.

The individualistic culture in the U.S. is exacerbating the threat of inflation and slowing growth with a dangerous lag in the vaccination rate. We see a real threat of stagflation (stagnating growth with price inflation) in the short term.

Furthermore, though geo-political risks will always exist, there is currently a particularly high degree of tension brewing since the U.S. withdrawal from Afghanistan. And finally, although Wall Street does not seem to mind, China’s largest property developer “Evergrande” is on the brink of collapse. With USD 300 billion of debt outstanding and 200,000 employees, we might just see China’s iron grip put to the test in avoiding contagion.

It could still go either way, but after ten months of stellar equity market performance, prudence is called for.  A real estate and/or stock market correction could be just the trigger needed to commit with more stamina to vaccination and mask mandates globally. And it would give us all time to breath and support the transition from artificial growth through stimulus to real growth through more jobs, infrastructure spending, and trade.